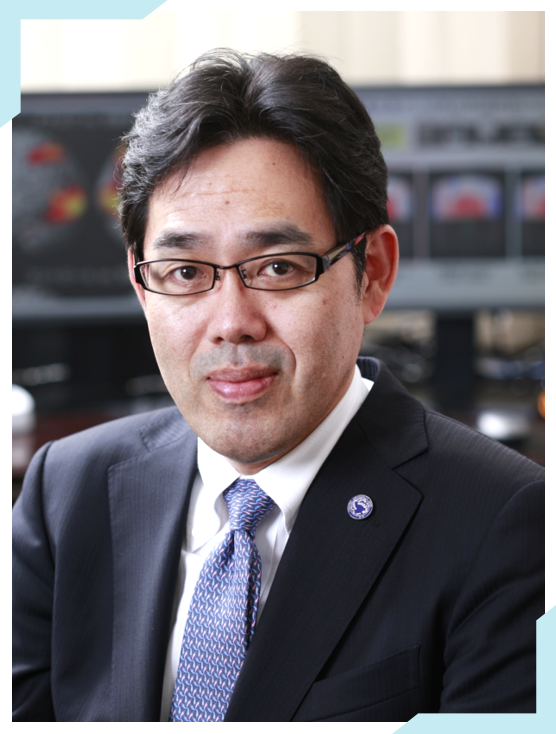 We have succeeded in developing and spreading the use of a new system to improve the cognitive function of senior citizens suffering from senile dementia, in addition to healthy people, by applying our findings of basic functional brain imaging research data (Kawashima et al. 2005). The system to improve the cognitive function of dementia patients, called “learning therapy”, is currently used in more than 400 facilities for the care of more than 6000 patient as of 2006. Furthermore, the economic effect of this system has been estimated to reduce costs of nursing care insurance by 100,000 yen per person annually (Organization of the Learning Therapy). The system has also been proven to be effective in preventing dementia (Uchida & Kawashima 2008), and is utilized for the welfare of senior citizens in 56 municipalities, including Sendai City, Shinagawa Ward, Yokohama City and Gifu Prefecture.

Through innovative brain function imaging techniques and industry-university cooperative R&D, we have succeeded in developing a new industry-specific sector with the concept of “train your brain”. As a result, we have created educational materials in collaboration with publishing, IT and entertainment industries to help improve brain functions. According to an estimate by a private “think tank” (Yano Research Institute), it has been estimated that a new market worth 23 billion yen was created in 2006 as a result of industry-university cooperative efforts. For such activities and efforts, Dr. Kawashima was ranked among the Top 50 Innovators in the 2006 New Media (by Producers Guild of America New Media Council) and was awarded a grand prize in the annual Buzzwords Contest and the Trend Award.

Together with the world-renowned Hitachi company, an ultra-small NIRs system was recently developed. This system can visualize not only brain activities, but also the quality of communicative activities which has been an almost impossible task to perform thus far. As a result of this ground-breaking system, we have since been investigating neuro-marketing research using this ultra-small NIRs system.

Through many of Dr. Kawashima’s publications for the general public, we significantly raised awareness about the knowledge of brain functions throughout society. Since 2006, Dr. Kawashima has been writing weekly articles for Mainichi Shimbun (a nationwide newspaper company) regarding the topic of “Train Your Brain”. Moreover, he has also written a series of articles in local newspapers including the Kahoku Shimpo, Hokkaido Shimbun and Chu-nichi Shimbun. As a direct result for his endless efforts to raise awareness, Dr. Kawashima was awarded the Nice Step Researcher Award in 2006 from the National Institute of Science and Technology Policy (NISTP) of the Ministry Education, Culture, Sports, Science, and Technology (MEXT). In December of the same year, he was also awarded the 9th Japan PR Grand Prize from a private company.

2008 – 2009
Vice-chairman of the Council for Education, Miyagi Prefecture