IDAC’s Alumni of the Month: 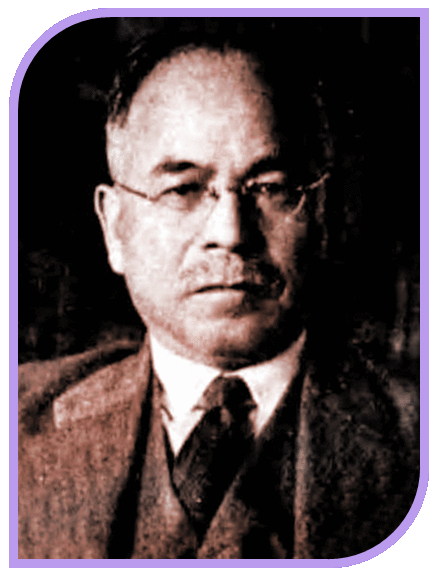