The Department of Molecular Oncology focuses on the mechanisms of mitotic regulation in relation to oncogenesis and anti-cancer therapy. Our body is made up with sixty trillion cells as a result of proliferation of one fertilized egg. In each cell of our body, 46 chromosomes are properly transmitted. On the other hand, cancer is characterized by unrestricted proliferation of cells and most of the cancer cells show abnormalities in the number of chromosomes and structure due to chromosomal instability, which is an increased rate of chromosome missegregation in mitosis. Chromosomal instability is not just a result of oncogenic transformation, but it is supposedly closely related to oncogenesis and cancer progression, although its detailed mechanism is elusive. Thus, we are aiming to contribute to the elucidation of the mechanisms of oncogenesis and its resistance to anti-cancer drugs; and furthermore, predict the effects of drugs on individual patients and to develop a new strategy for anti-cancer therapy. 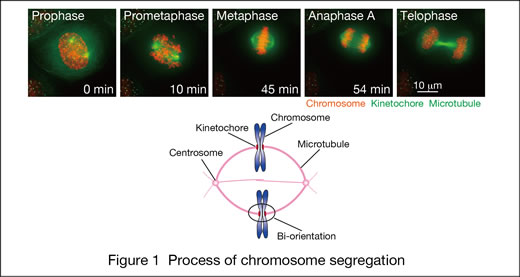 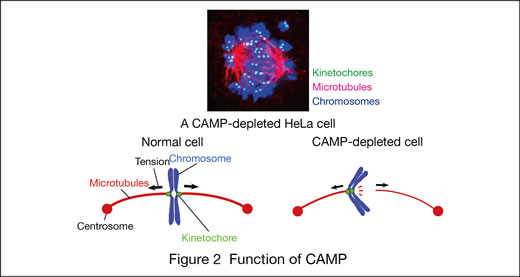 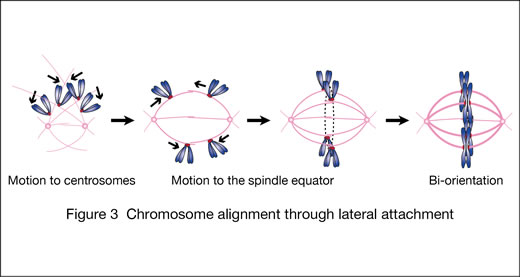 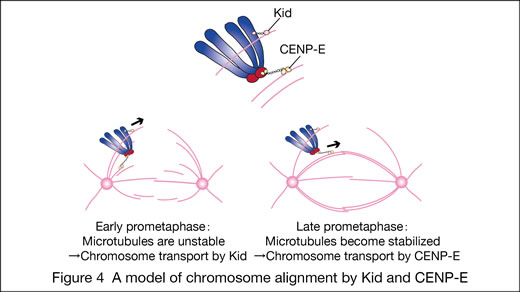 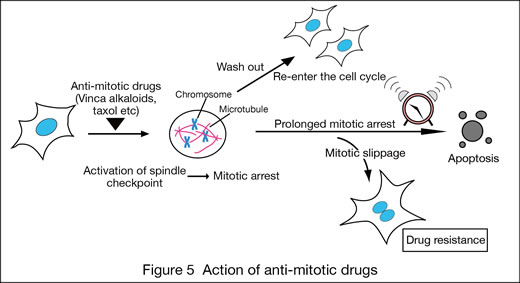